Your bid ( ) updated to ( ) according to Auction Rules.

By clicking the Confirm bid button, you commit to buy this item, if you are the winning bidder.

Hint: You can double click to Place Bid button for quick bid 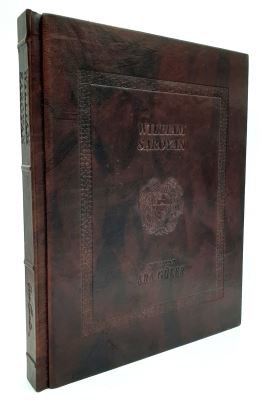 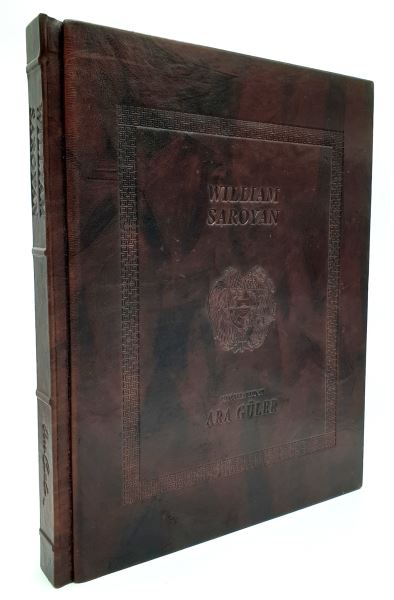 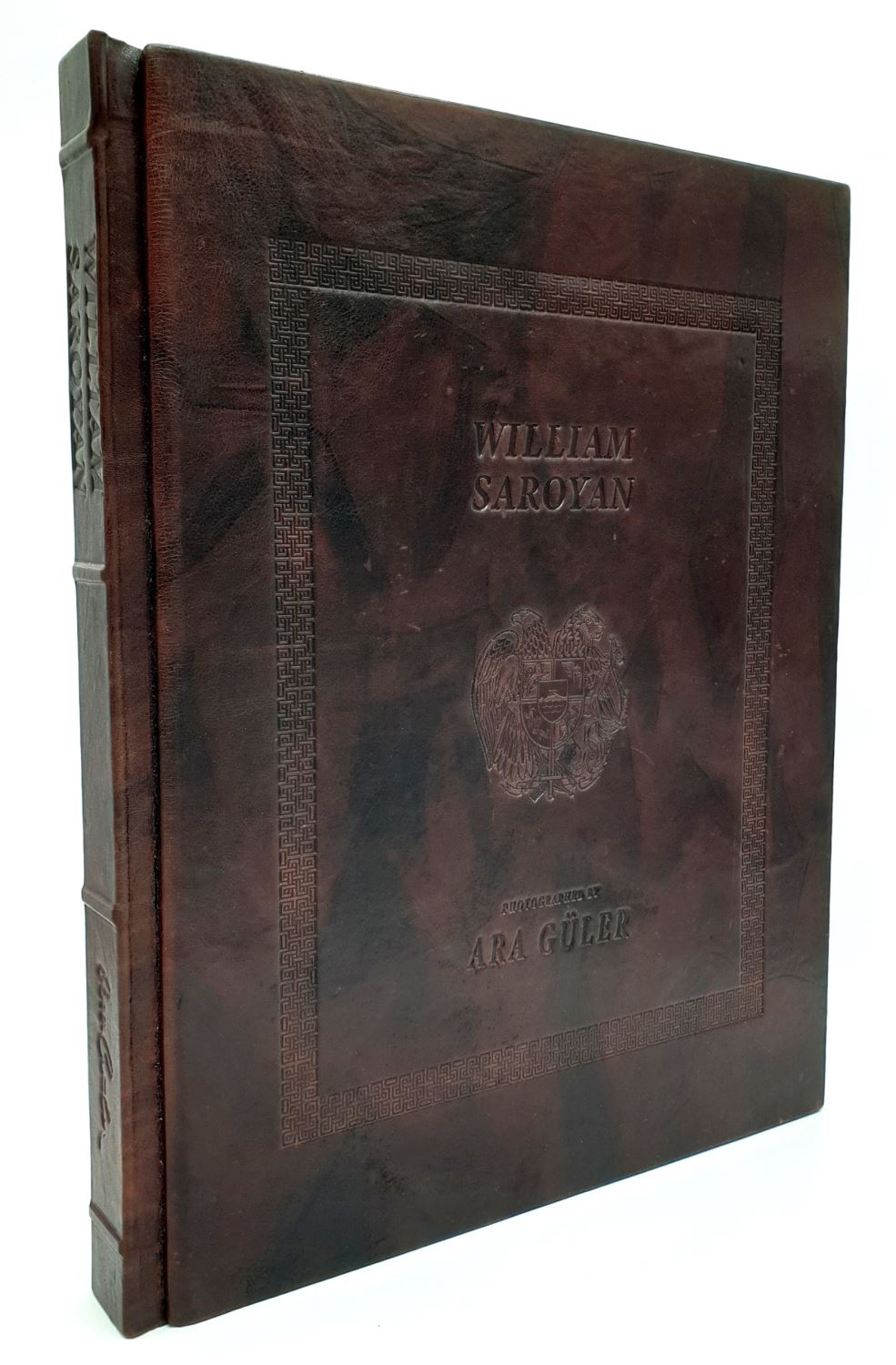 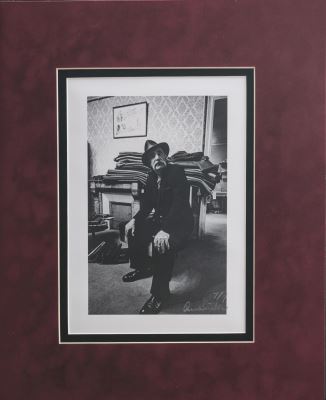 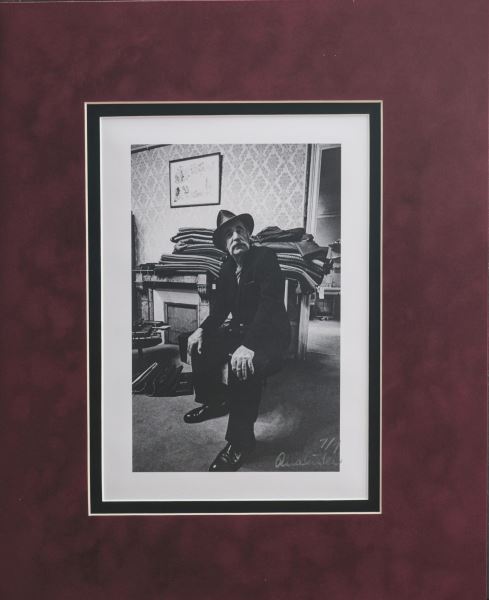 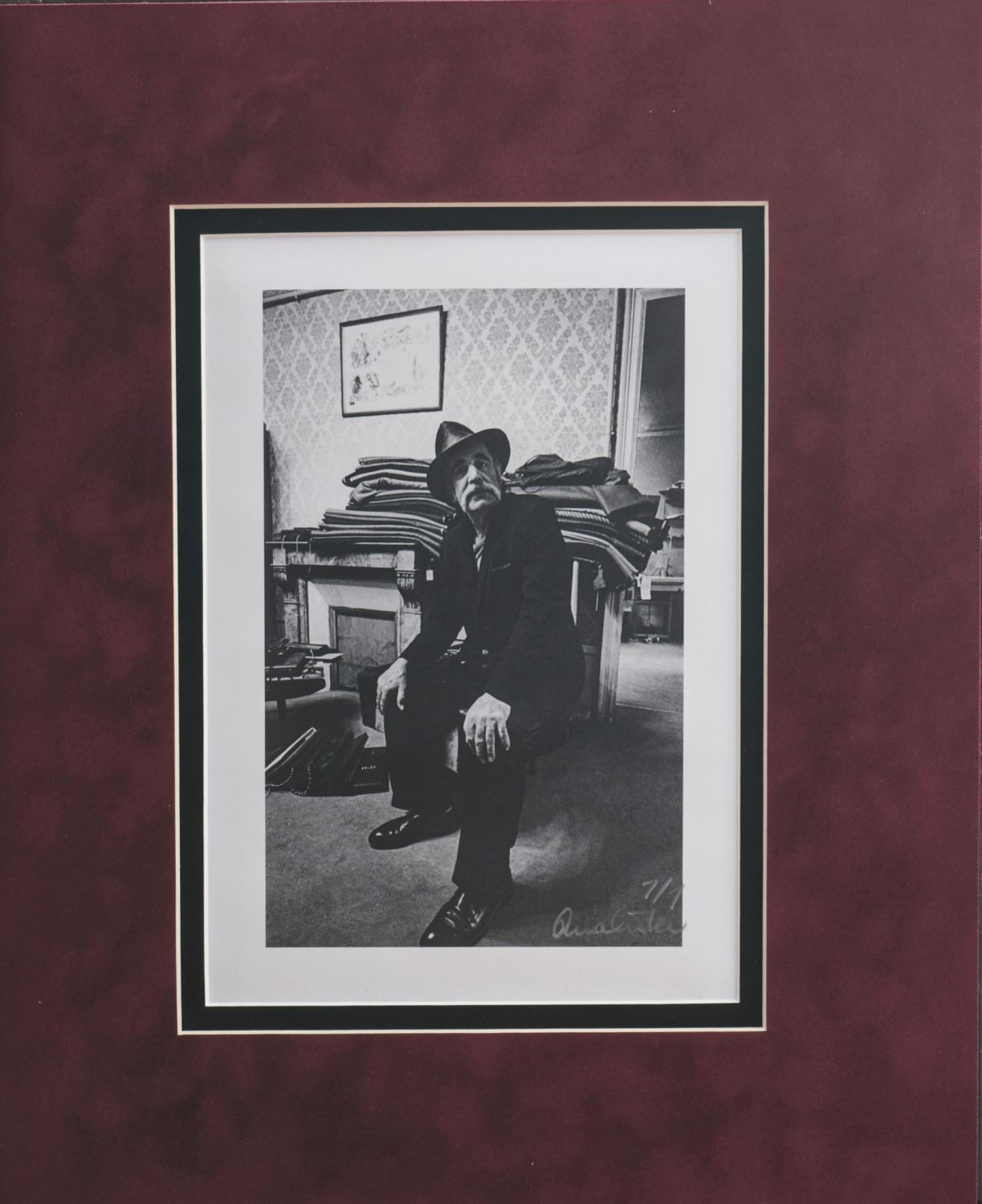 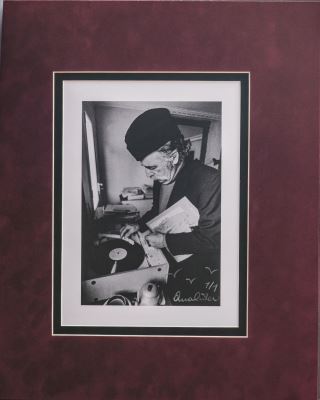 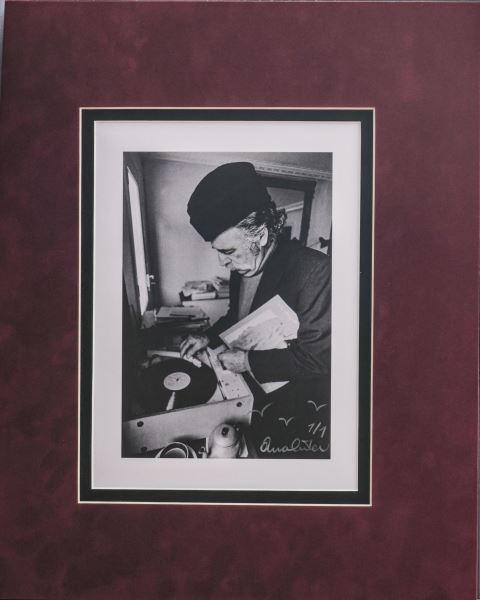 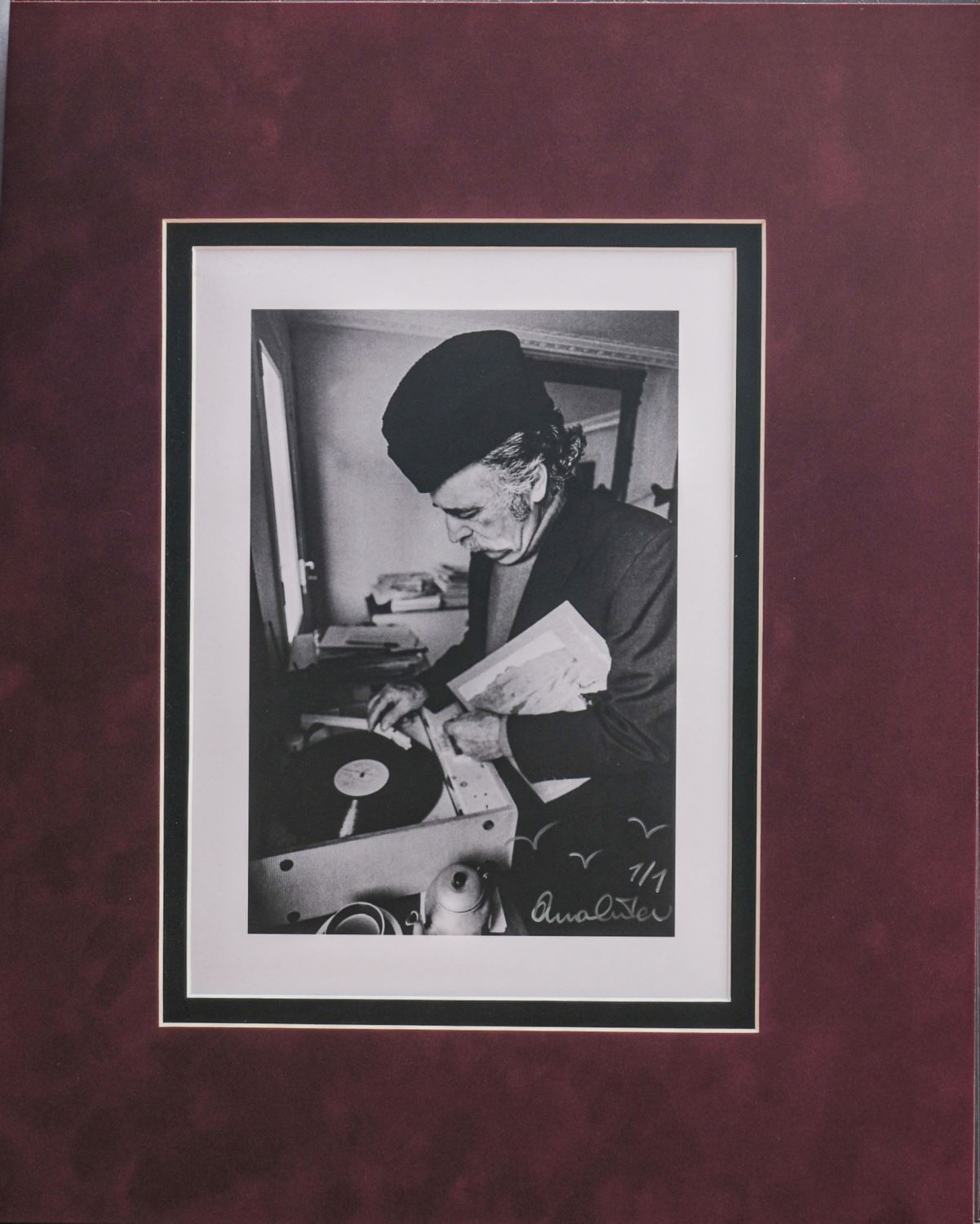 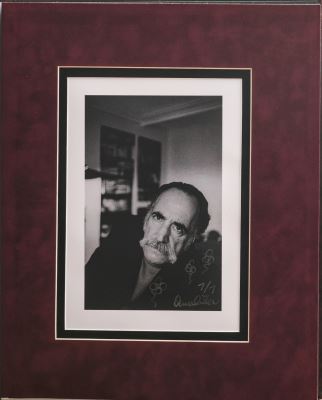 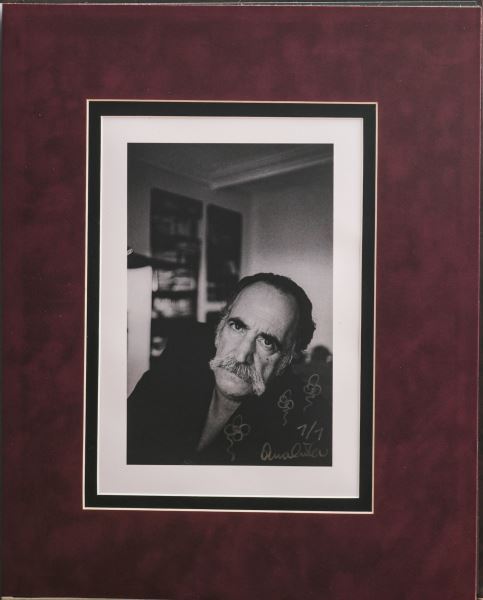 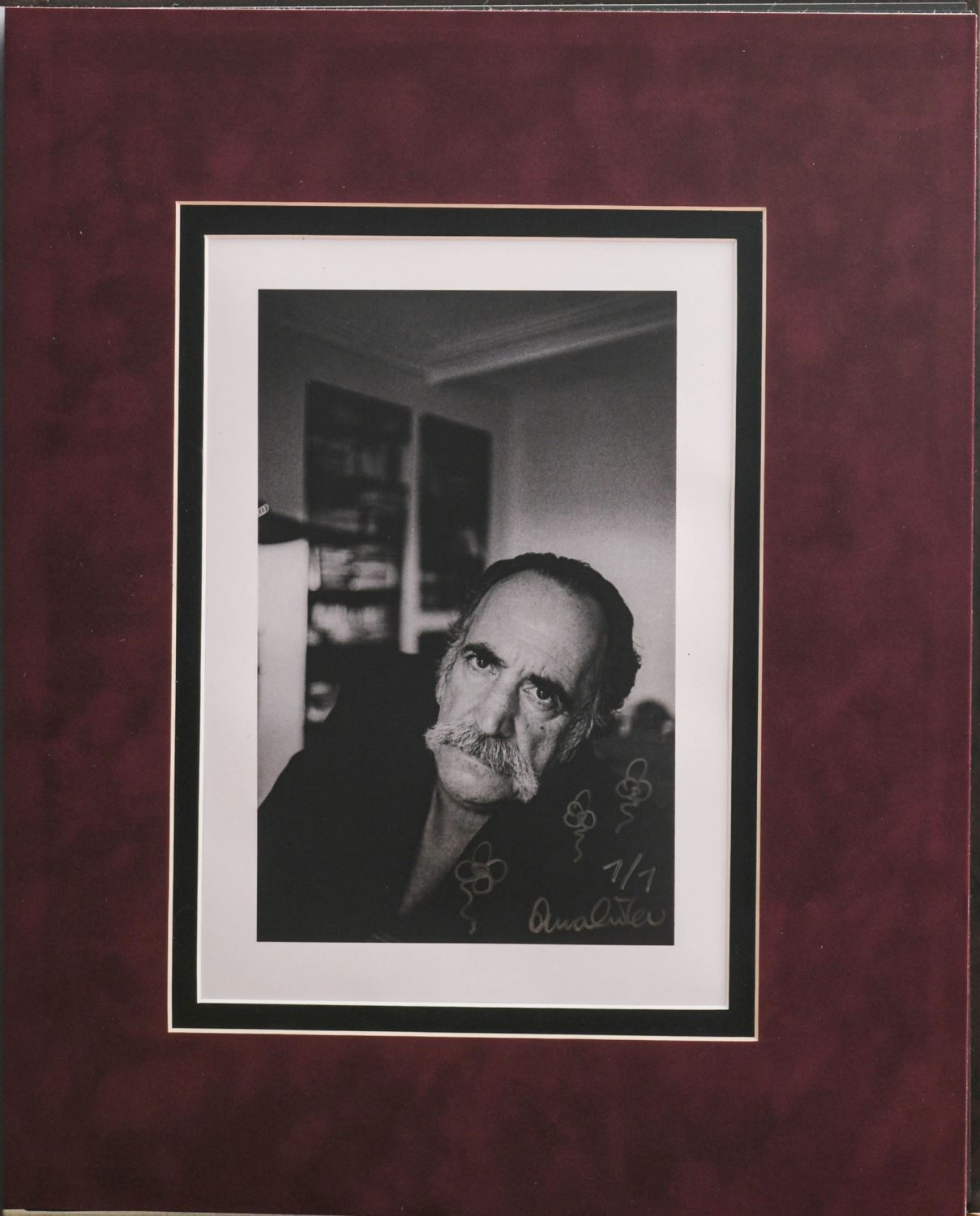 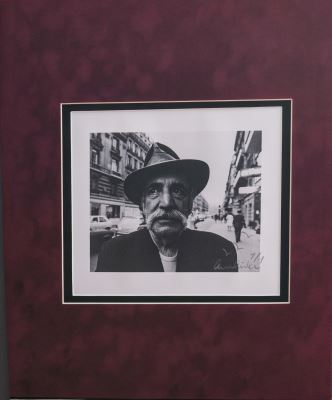 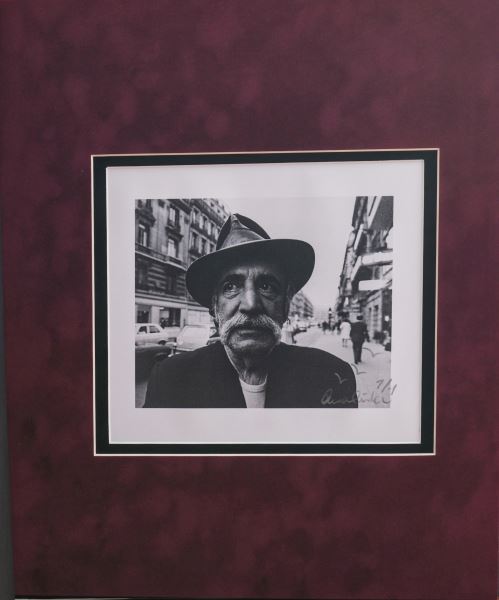 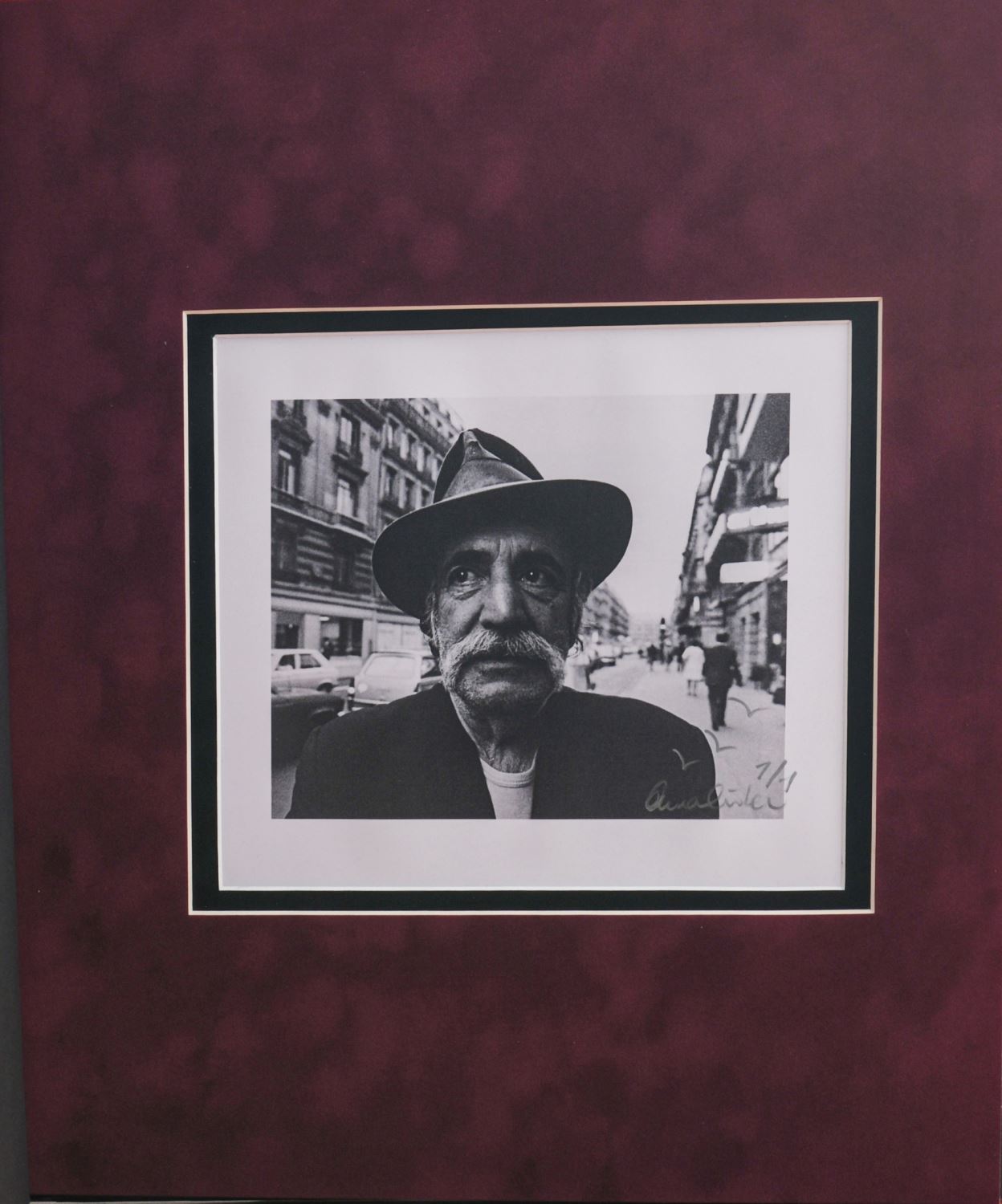 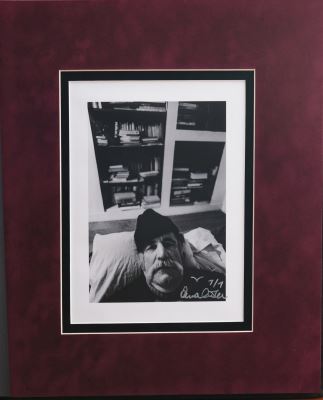 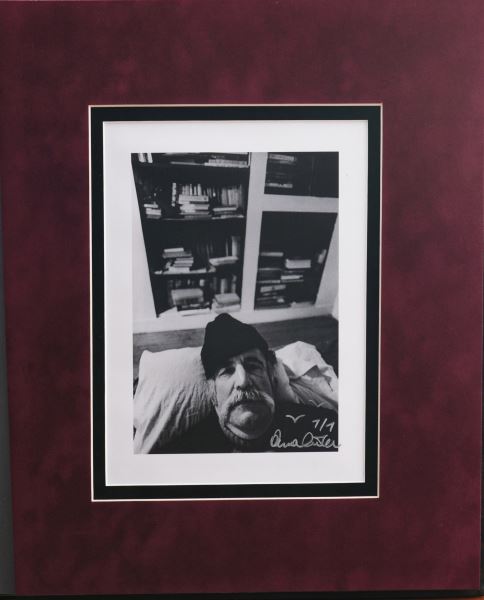 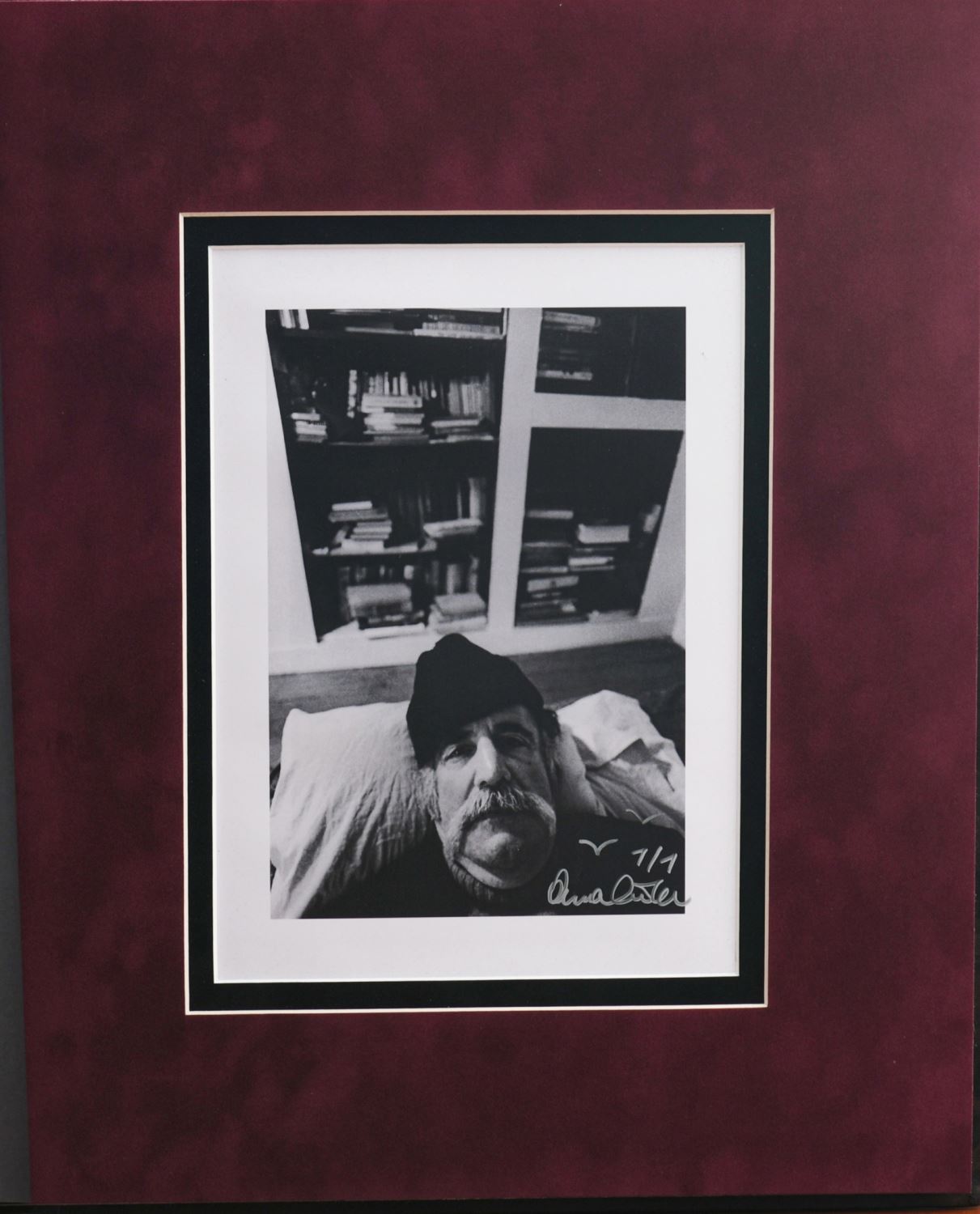 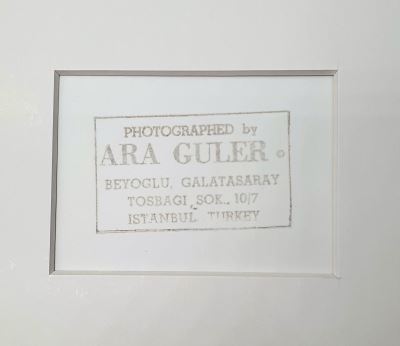 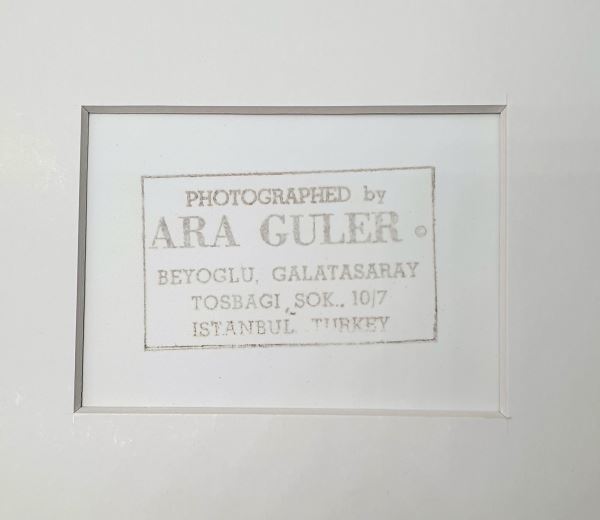 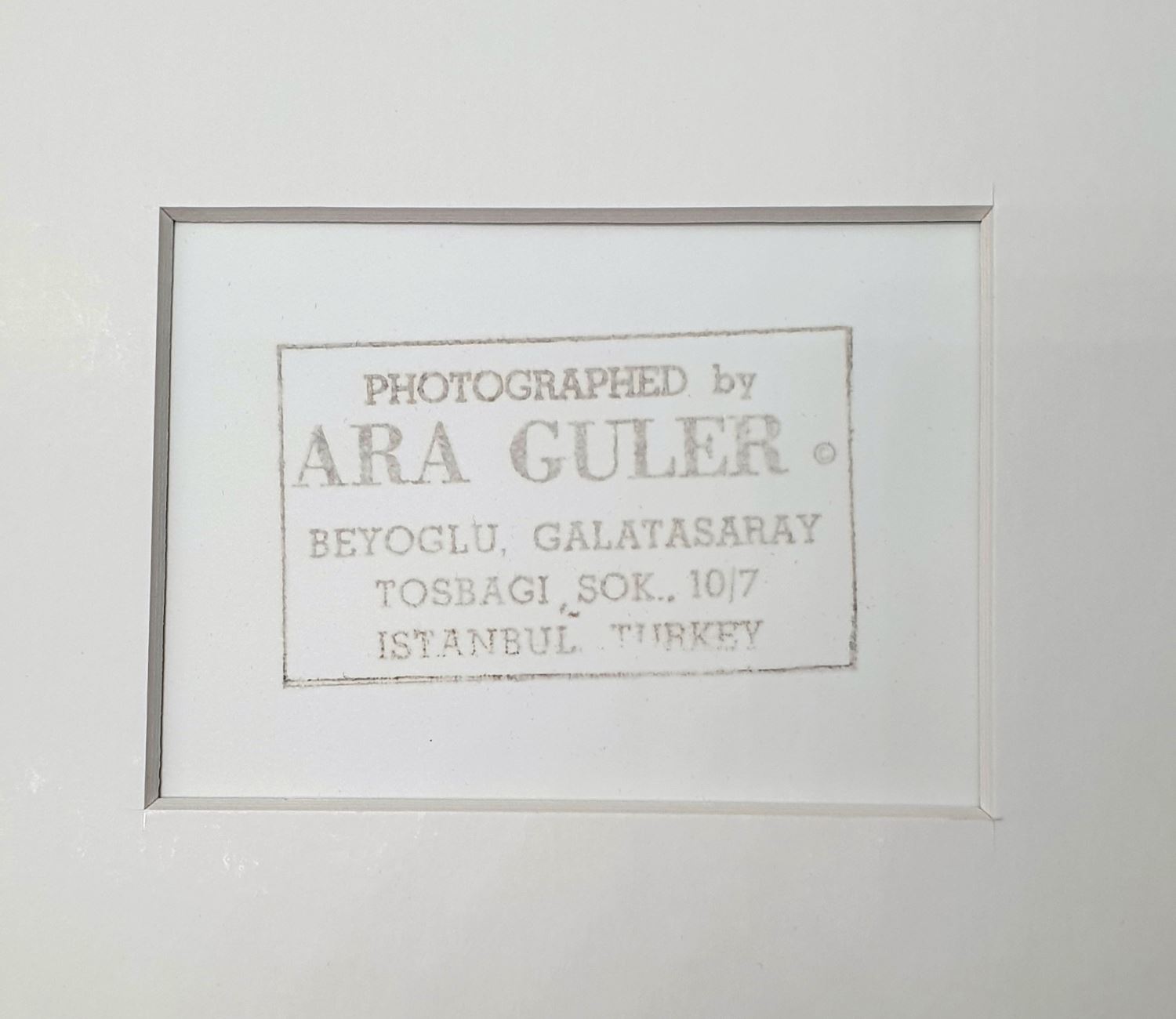 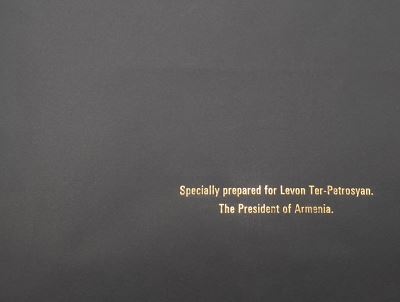 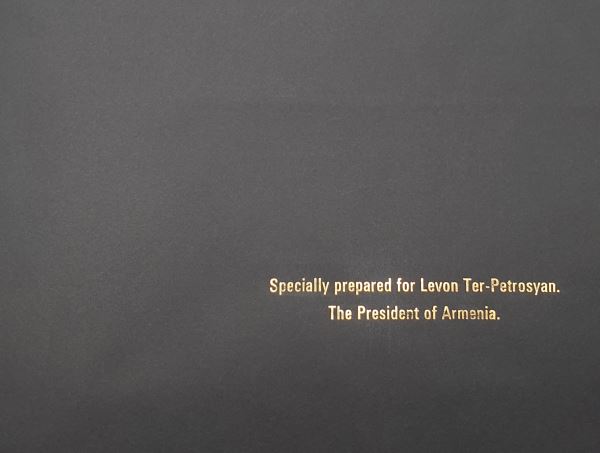 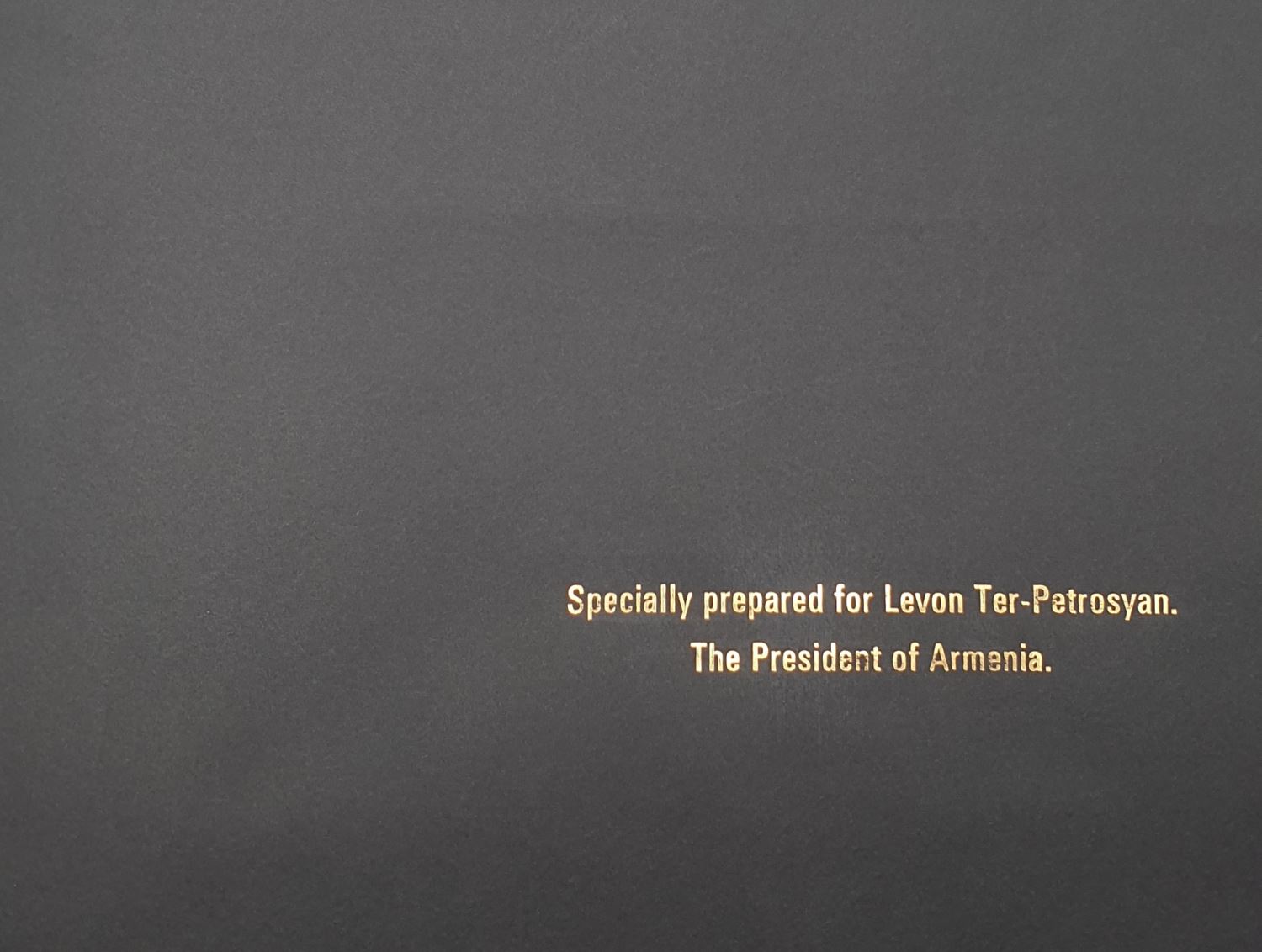 Size of album 44x38 cm.
Size of each photograph 28x20 cm.
- Please look at detail page to see all photographs.

William Saroyan was an Armenian-American novelist, playwright, and short story writer. He was awarded the Pulitzer Prize for Drama in 1940, and in 1943 won the Academy Award for Best Story for the film The Human Comedy. When the studio rejected his original 240-page treatment, he turned it into a novel, The Human Comedy.

Saroyan wrote extensively about the Armenian immigrant life in California. Many of his stories and plays are set in his native Fresno.Some of his best-known works are The Time of Your Life, My Name Is Aram and My Heart's in the Highlands.

He has been described in a Dickinson College news release as "one of the most prominent literary figures of the mid-20th century and by Stephen Fry as "one of the most underrated writers of the [20th] century." Fry suggests that "he takes his place naturally alongside Hemingway, Steinbeck and Faulkner".Kurt Vonnegut has said that Saroyan was "the first and still the greatest of all the American minimalists.

Your browser does not support our web site! We recommend upgrading to the current version of one of these supported browsers